Ever since the roll-out of Penguin 2.0 update, Google has been vigilantly tracking down the private networks like the SAPE network along with several Russian private blog networks, which have been trying to manipulate the Google search results.

Cracking Down on the Link Farms

It’s a well-known fact that Google hates link farms, and link networks, which operate with the sole intention of gaming the search engine results, and penalizes all the sites quite severely, which build backlinks from such dubious sources. Recently, Matt Cutts had also unveiled that Google has been posing penalties on sites that have been resorting to unnatural linking tactics, and generating backlinks from any such private networks.

The sad part is that many of these private network even accept guest posts, and the innocent webmasters tend to fall for such offers, and end up coughing out not only a good deal of money for acquiring such links, but in the end, they even get their websites penalized, and at times, completely banned in Google search results. 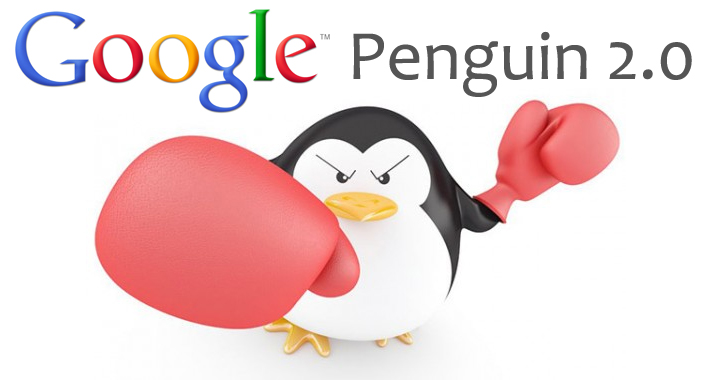 This brings us to the discussion that not all guest posting services are genuine, and many of them don’t adopt natural process, and do the hard-work, but rather try to resort to short-cuts to build links from private networks to derive immediate benefits. But, clients need to understand that any links generated from private blogs are bound to get penalized sooner or later. So, even if their site had managed to survive the wrath of Penguin 2.0, there’s no reason to celebrate and conclude that it won’t be hit during the next Penguin update.

Those who wish to save their website from possible Penguin penalty must try to adopt the organic SEO tactics, and only work with SEO firms and digital marketing agencies that follow 100% white-hat methodologies, leaving no margin for a penalty due to acquisition of links from not-so-credible sources.

If you have a website, and are currently availing guest blogging services, it’s imperative to cross-check, and make sure that your service provider isn’t working with any such private networks, and isn’t really building toxic links to your site, which might be fetching immediate benefits, but could get it wiped out in near future.

Your shopping cart is empty
Visit the shop

We at Guest Posting Service, have more than a decade of experience in online marketing, SEO and organic link building. We realized that guest posting is one of the most effective methods of building organic links and increasing authority of the websites, so we focus only on that aspect exclusively, instead offering a bunch of services.